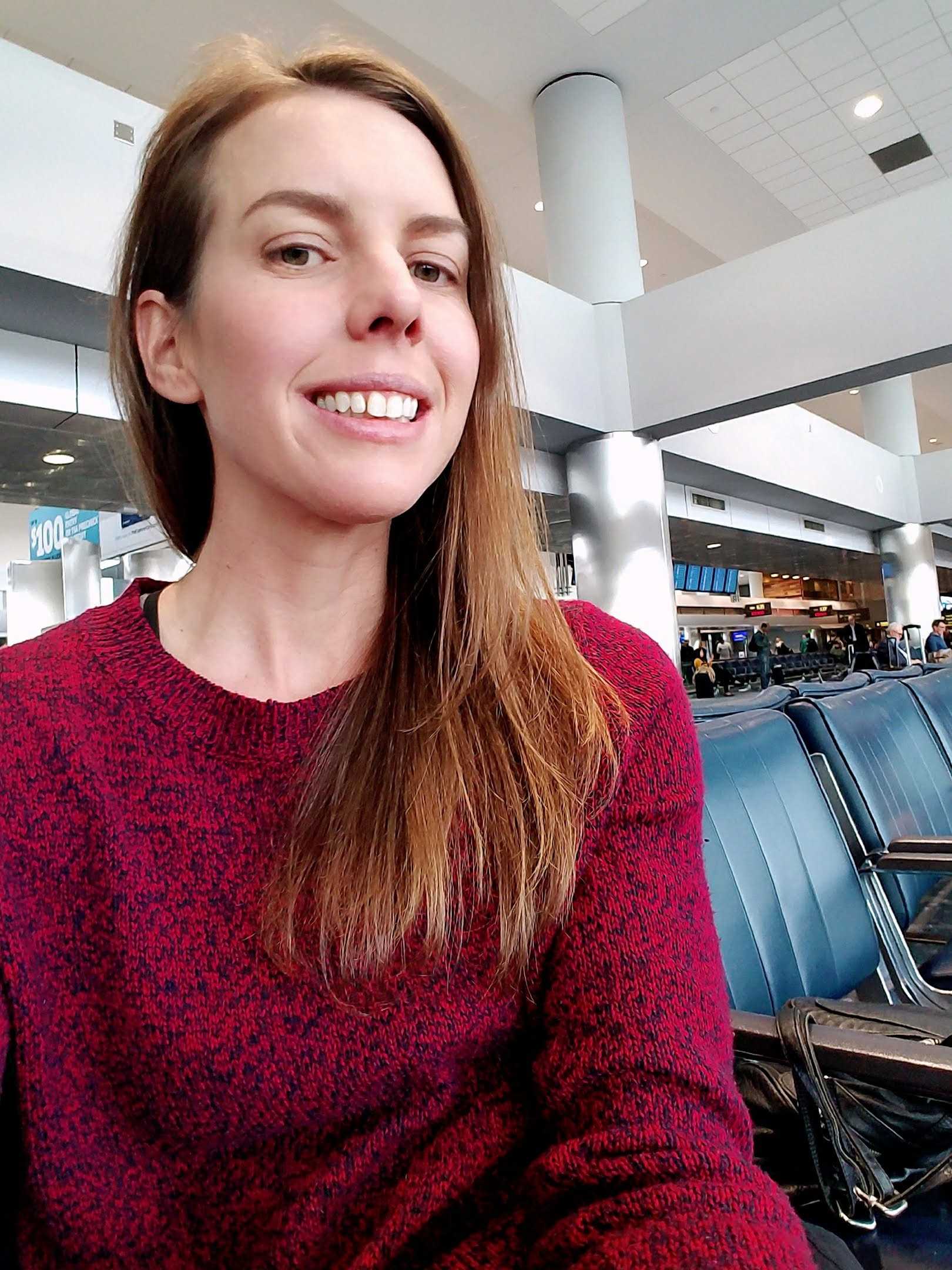 Justine Carstairs is a product manager for Golden Software. Daily, she helps customers troubleshoot and better understand the product workflows relating to Golden Software’s scientific mapping and graph software packages. Justine enjoys helping customers solve problems as she recalls the frustrations she experienced while learning new software programs. Since joining Golden Software in 2017, Justine loves the behind-the-scenes of software development, and is the Product Manager for Grapher.