Exploring the New Frontiers in Science

Science is cool and awesome and always evolving. We at Golden Software all like to stay apprised in various ways of what is happening in this broad scientific community. Most scientists are explorers at heart and Golden Software employees definitely fall among this "explorer" group. In the last few weeks, I’ve been amazed by great maps, new finds, and beautiful photography. Here’s a sampling of what’s keeping my interest right now.

NASA maps our solar system with various rovers and spacecraft. Recently, the Dawn spacecraft flew by Ceres, the dwarf planet and largest object in the asteroid belt. One of the unusual observations displayed in the images that NASA received back from Dawn was a mysterious bright spot near the center of Ceres inside a crater. NASA recently released some maps it created of Ceres topography with shaded relief maps. Check out the videos on NASA’s website for the full animation. 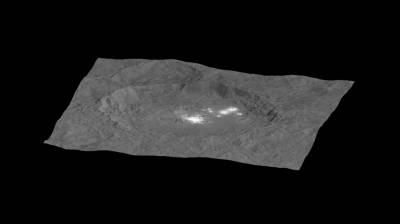 Closer to home, but still millions of years ago, a new species Homo naledi was discovered. Check out National Geographic’s video with information about the discovery. This early hominid could be one of the evolutionary “missing links” connecting modern humans with their ancient ancestors. All of the remains for this new discovery were found in a cave that had only a 10 inch opening! More research will provide more information about where Homo naledi fits into our own evolutionary background. 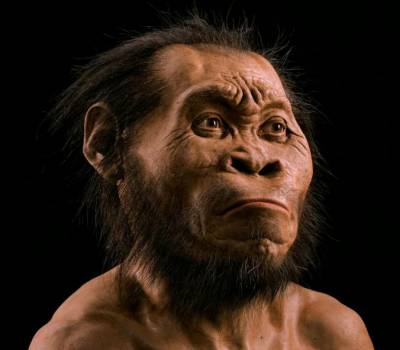 With so many bones in the cave, artists have a good idea of the
bone structure of Homo naledi. This is an artist reconstruction of
what Home naledi may look like.
Credit: John Gurche, National Geographic.

And, back in our own time, we are still plagued with questions about what is happening to the Earth now. How is climate change affecting our world? You can find numerous graphs and maps displaying data, but the ground view may be easier to understand. Regardless of where you stand on the politics behind the climate change debate, I’m sure you will be as amazed and inspired by the images at Arctic Arts Project as I was. If you are in or near Denver, come see Kerry Koepping’s work at the National Center for Atmospheric Research Mesa lab until March 2016. 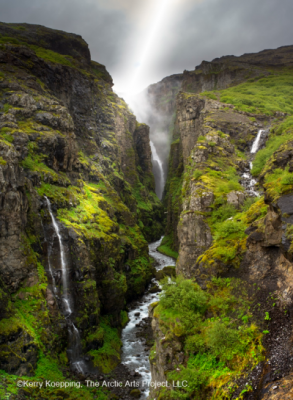 So, what is piquing your interest? What images, maps, or graphs are making you stop and be in awe of our wonderful scientific community? Let us know! I’m excited to see your news!