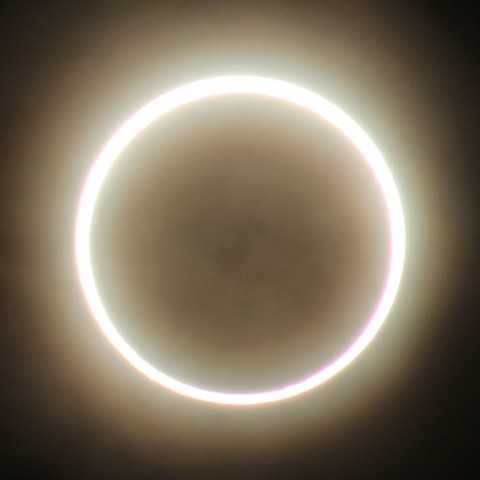 On August 21st 2017, something special is going to happen in the US skies – a total solar eclipse. The last time this occurred over the Lower 48 was back in 1979, so don't feel too bad if you missed it. I wasn't even born yet! And don't expect to see it again until 2024 either (unless you fancy a 2019 vacation in Argentina). So pack your bags and your eclipse-viewing sunglasses, and book a hotel under the path of totality!

Of course, a lot has been written about the upcoming eclipse, notably by the esteemed scientists at NASA who surely know a lot more than us about that whole space business. At Golden Software however, we are in the field of effective data visualization, so I'm going to spare you the science and make some neat eclipse graphics using Voxler and Surfer. ​

I downloaded some eclipse shapefiles, created by NASA and freely available at their Scientific Visualization Studio. This data includes the eclipse center line and path of totality, the contours of obscuration, and umbra shapes at 10 minute intervals. I brought all of this into Surfer, along with 30 arc-second SRTM DEM tiles of the US, a US states GSB boundary file, and some satellite imagery downloaded using the Download Online Maps tool in Surfer. Then, I quickly converted everything from lat/long into the NAD83 Albers Equal Area Conic Projection, which is one of the preferred coordinate systems for viewing US-scale data.

With a little bit of data manipulation, I created the following graphics in Surfer and Voxler – neat! 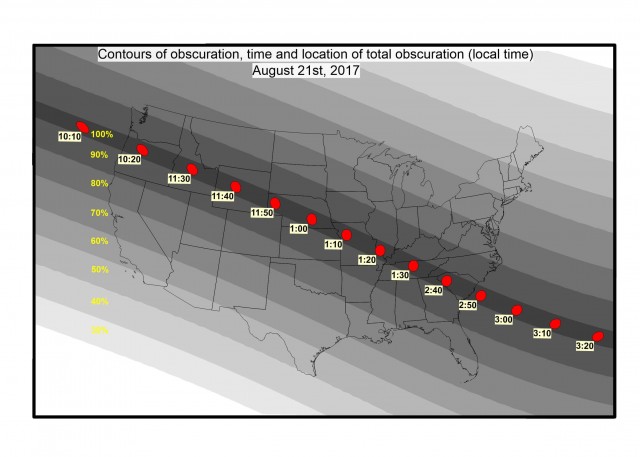 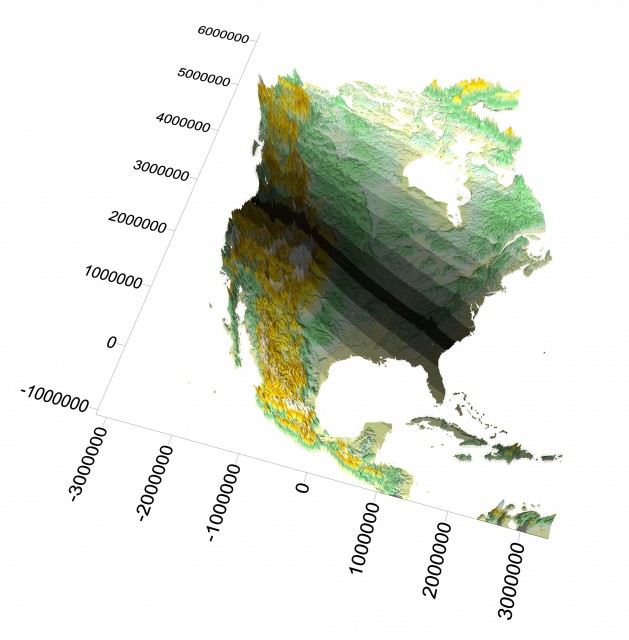 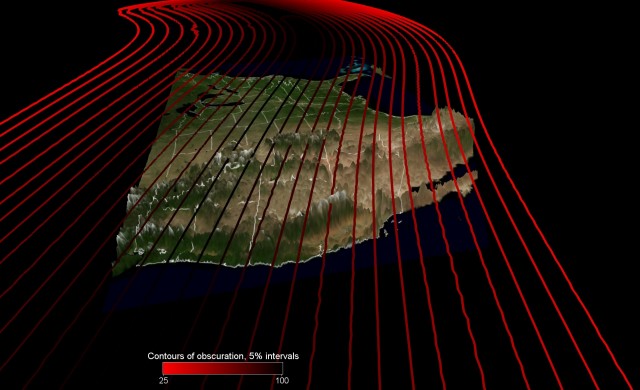 If you are curious about how we made any of these images, please shoot off an email to support@goldensoftware.com