Golden Software is a leading provider of scientific graphics software, specializing in the development of software that transforms both simple and complex data into understandable visual tools such as maps, graphs and models. The company is trusted across the globe by industry leaders in a wealth of specialties due to the dynamism and dependable performance of its many products. Golden Software strives to create an ideal user experience by striking the perfect balance between powerful functionality and intuitive ease of use. The creators of Golden Software think like scientists and engineers whereas other software products focus on business users - a unique mindset which provides users with an unrivaled customer support experience.

Golden Software products are used in mining, oil and gas, engineering, medicine, applied science and university settings. The company celebrated its 36th anniversary in 2019 with more than 250,000 software licenses sold, in nearly 190 countries and territories, on all seven continents. Golden Software products are used by more than 10,000 companies and universities worldwide. 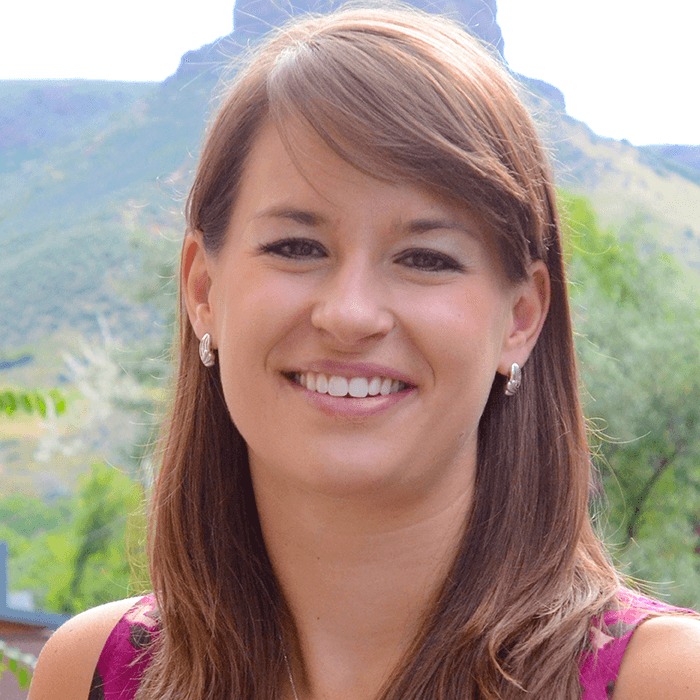 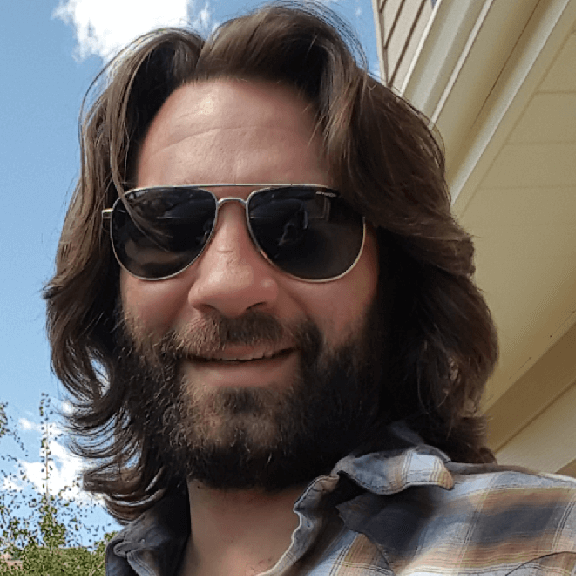 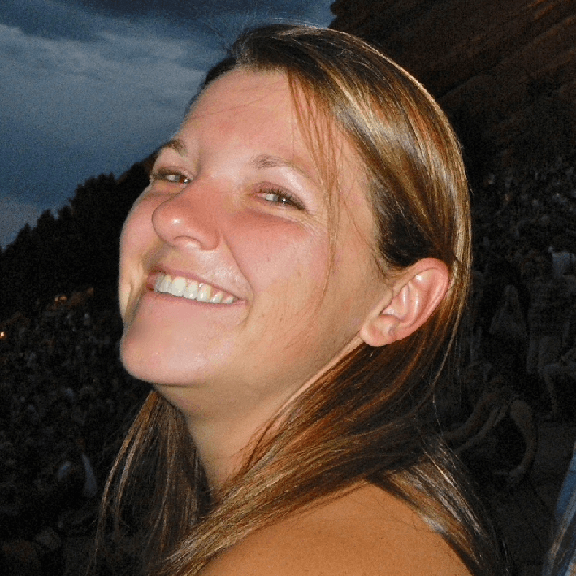 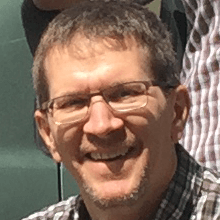 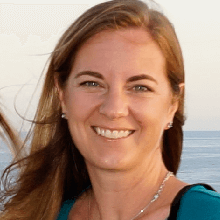 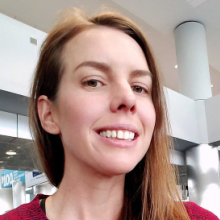 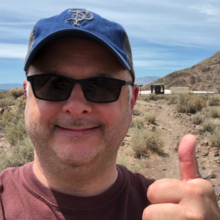 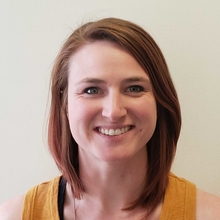 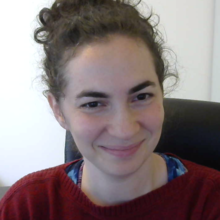 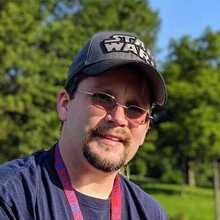 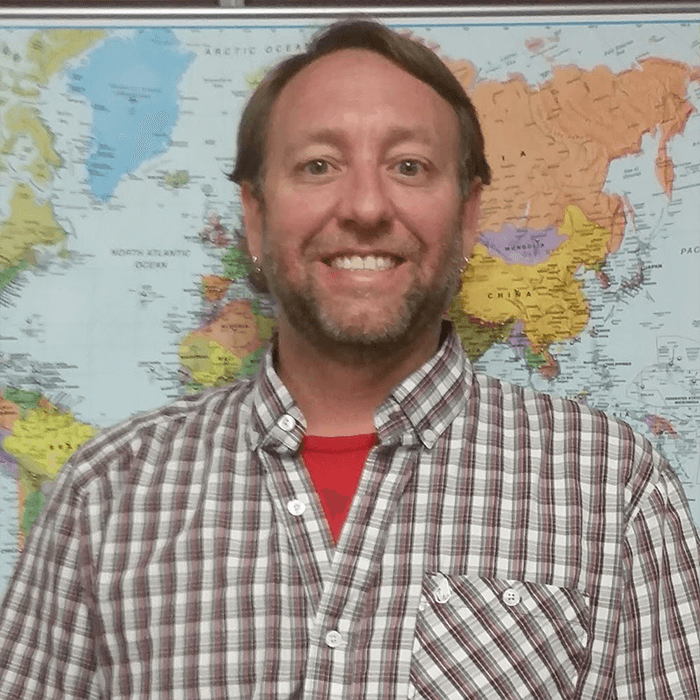 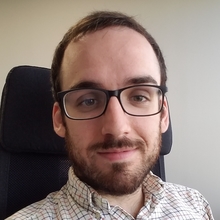 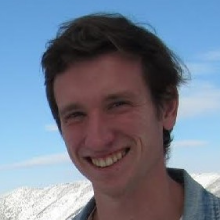 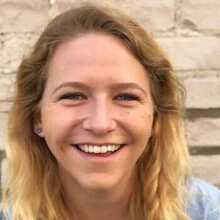 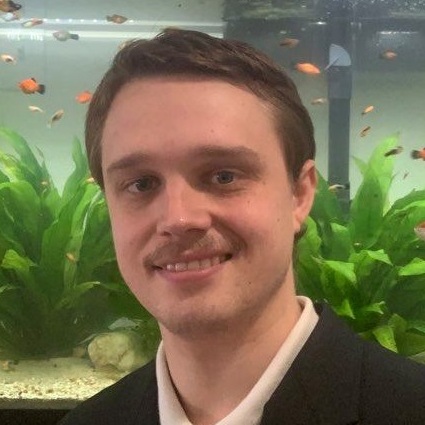 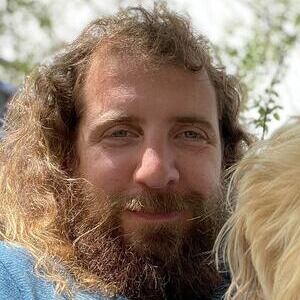 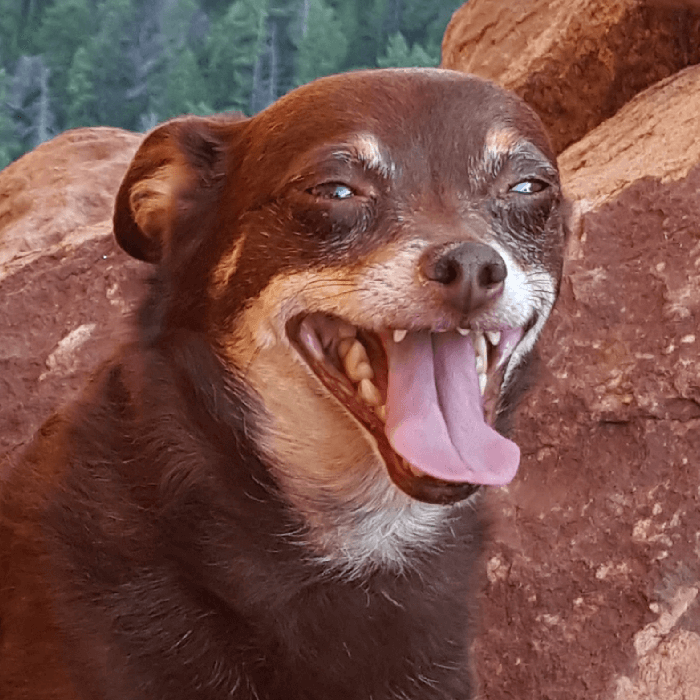 Founded in Golden, Colorado in 1983, Golden Software is the brainchild of Dan Smith, a graduate student in the Mining Department at the Colorado School of Mines (CSM), and of Patrick Madison, a CSM computer science instructor. At that time, personal computers were new and their applications were limited. Mapping applications required mainframe computers and pen plotters.

Together, Dan and Pat developed a printer language that operated on a PC and required only a dot matrix printer. Their program, PlotCall, offered a dramatic improvement on the level of resolution available in a computer-generated map: most graphics programs of the time produced printouts that were based on "screen dumps" and limited the resolution to roughly 24 dpi. PlotCall, on the other hand, offered the full resolution of the installed printer--usually 200 dpi resolution (a breakthrough for the time).

As hardware and software technology improved, Golden Software's products evolved and remained at the leading-edge of scientific graphics software. In 1985, Surfer was the company's first program to take advantage of technological advances for terrain modeling, bathymetric modeling, landscape visualization, surface analysis, contour mapping, watershed and 3D surface mapping, gridding, and viewshed analysis. Grapher followed in 1986 and provided users with graphing capabilities previously limited to manual methods. Golden Software continued developing new tools and software to this day: MapViewer was introduced in 1990, Didger in 1996, Strater in 2004, Voxler in 2006, and Raster Tools in 2016.

Today, Golden Software continues to develop innovative data visualization tools which support scientists and researchers in a wide variety of fields and settings. Golden Software is led by CEO Blakelee Mills. Blakelee began her career as an intern for Pat Madison at Golden Software while attending the Colorado School of Mines.  Upon graduating in 2010 with a bachelor’s degree in Applied Mathematics, she began working full-time with Golden Software.  Blakelee’s unique ability to understand both the scientific and technical aspects of the Golden Software products as well as the business development aspect of the software industry, led her into a leadership role with the company and the eventual position of CEO in 2014.