Dan Smith was looking for a challenge that didn't involve programming code for Surfer. So, he decided to take a little hike…covering 2,600 miles and lasting six months on the Continental Divide Trail (CDT). We caught up to Dan just a few weeks after he completed the jaunt and asked for any insights gleaned from the biggest physical and mental challenge of his life. 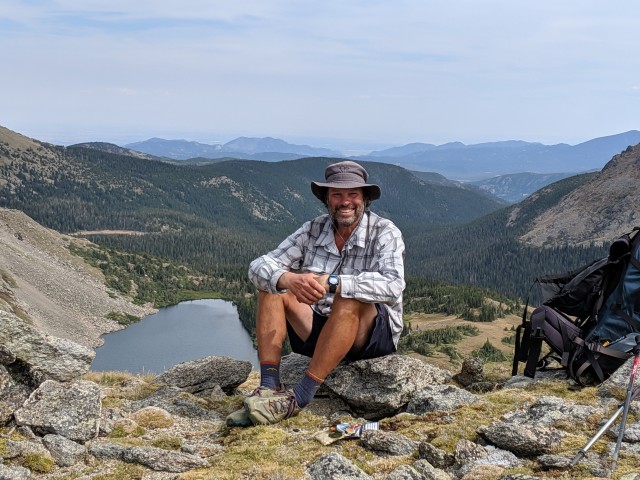 Dan on the Continental Divide Trail

But first some background.

Dan started Golden Software with Pat Madison more than 35 years ago when both were at Colorado School of Mines – Dan a grad student and Pat an employee. Dan eventually sold his share to Pat, who ran the company for years before selling it to Blakelee Mills, the current owner. All the while, Dan has stayed involved, primarily as the Tech Lead on Surfer.

"I have been a programmer for more than 35 years, and it's a nice life…a safe life, but a bit quiet and predictable," said Dan. He wanted to try a new challenge when he saw YouTube videos about the long-distance trails. That sparked an idea. He would hike the CDT from Mexico to Canada in one season. And he invited his friend Pat to come along for the trip.

"We set out from the Mexican border on April 13 and hiked north almost to Colorado before late snows stopped us," said Dan. He and Pat took a brief respite and then resumed the journey from Canada heading south. Pat had other commitments, and Dan completed most of this leg by himself. 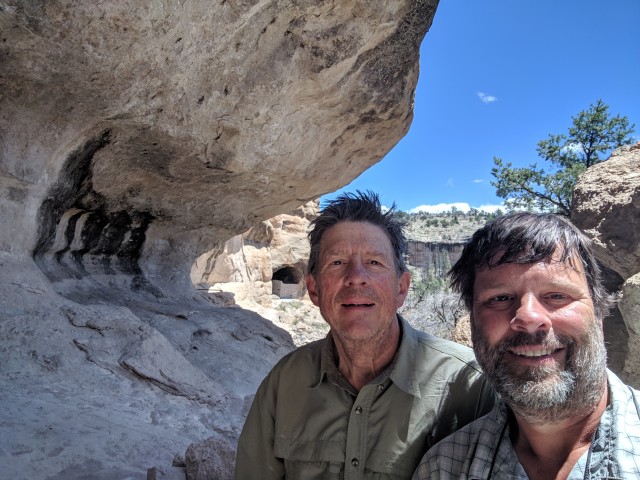 Pat and Dan in the early stages of the hike.

Carrying food, tent and sleeping bag on his back, Dan usually hiked about 20 to 25 miles a day for four to seven days before stopping in a town for supplies and a shower. On the trail, he sometimes went days without seeing another person. Everyone he did meet, however, was friendly and kind, generously offering rides within town or food and supplies.

"I even had one couple buy my breakfast for me. When I went to pay, the lady behind the counter told me the couple sitting next to me had already paid for mine on their way out," he said. "I learned how nice people can be if you just give them half a chance."

Another thing Dan learned was that challenges like the CDT are just as hard mentally as physically. He admits that when he set out, he was feeling a bit burned out and old to continue programming. But on the trail, he was one of the older guys out there and kept up with the younger folks (for a while at least). They were shocked to learn he's 60.

"Maybe I'm not as old as I thought," he said. "I feel like if I put my mind to something, I can do whatever I want…It helped to make me more sure of myself."

Dan is already back in his office working on new code for Surfer with no immediate plans to quit. He's 50 pounds lighter and feels great. More importantly, he encourages others to find their own Continental Divide Trail and take some time away from the responsibilities of daily life to think about what comes next.

"It opens your eyes to a whole new world." 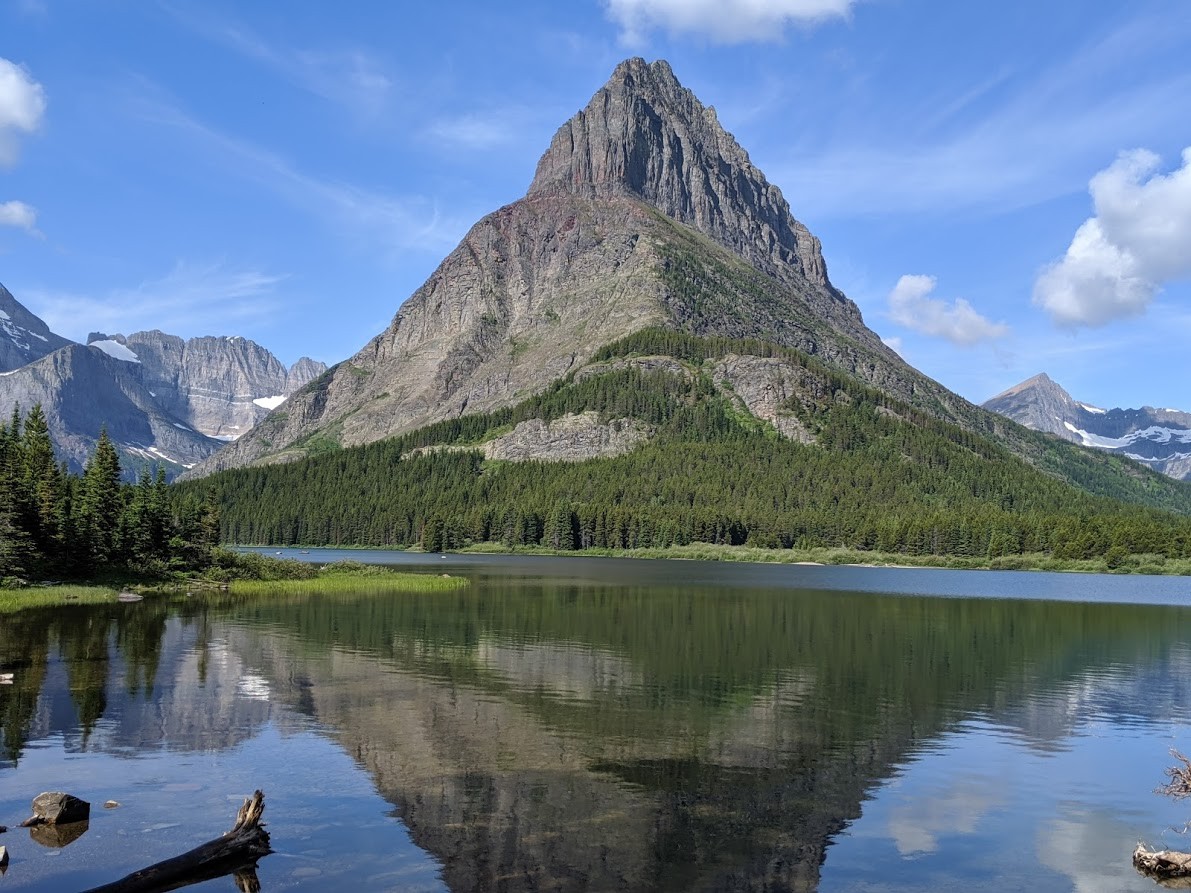 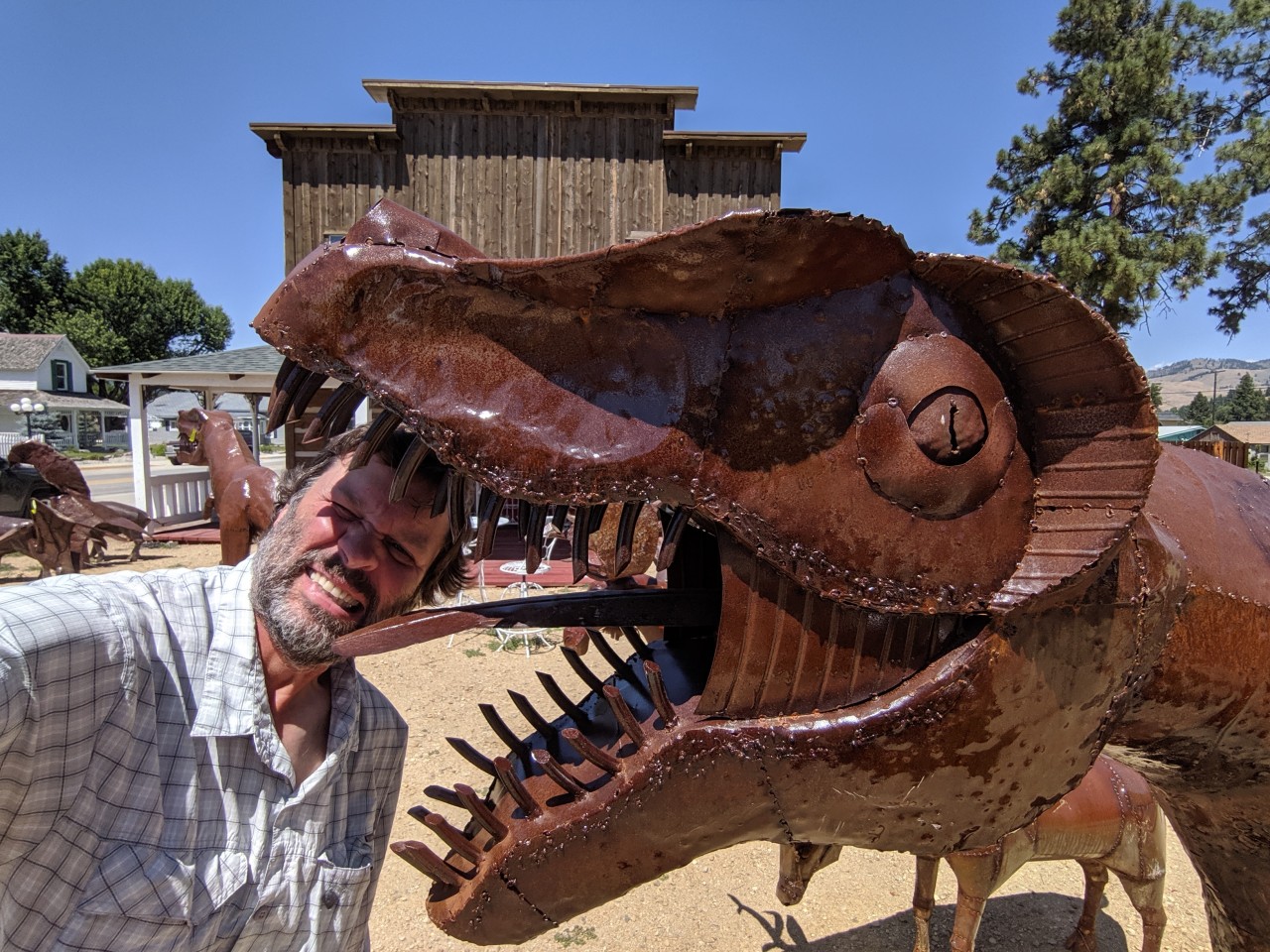 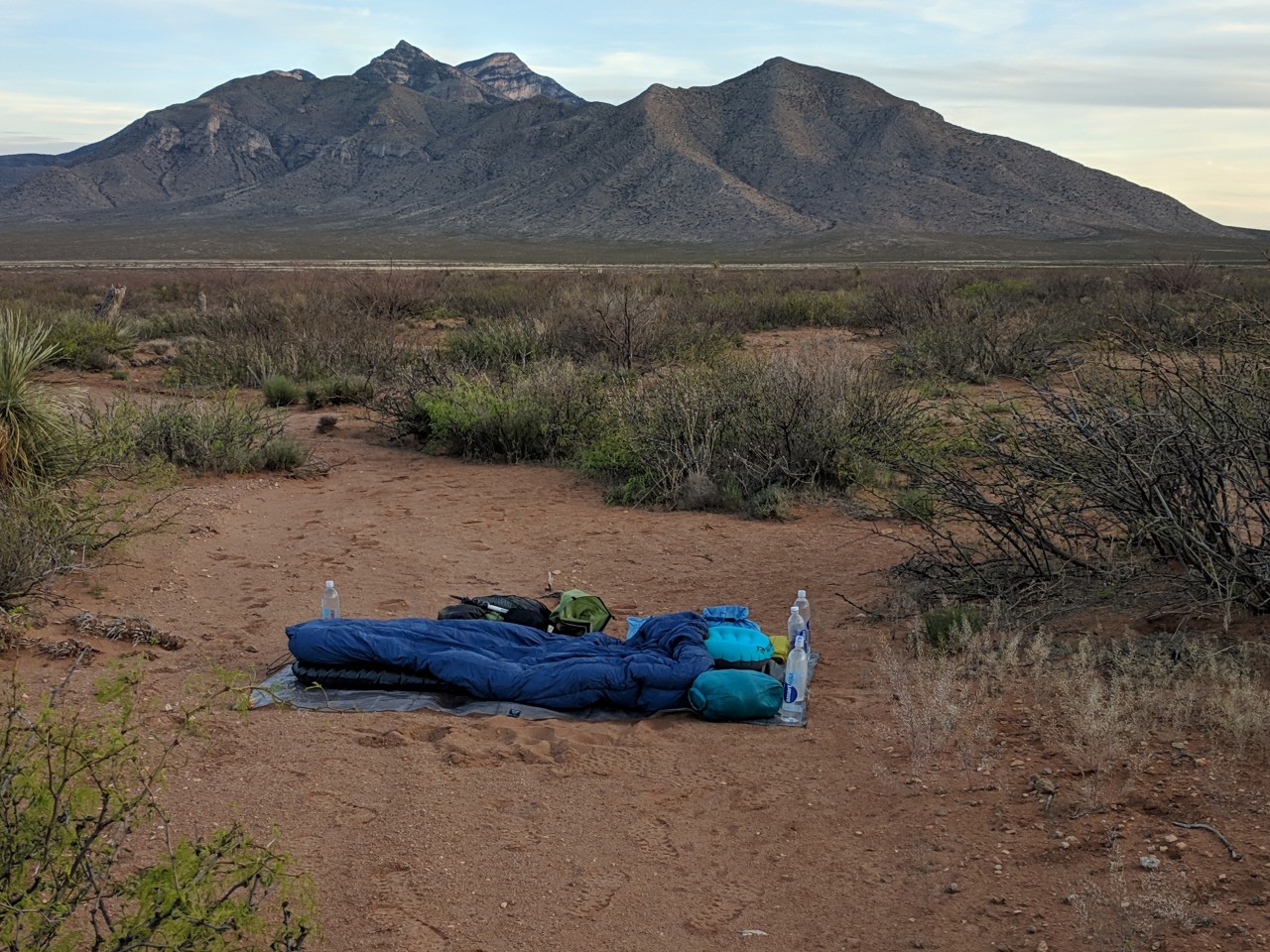 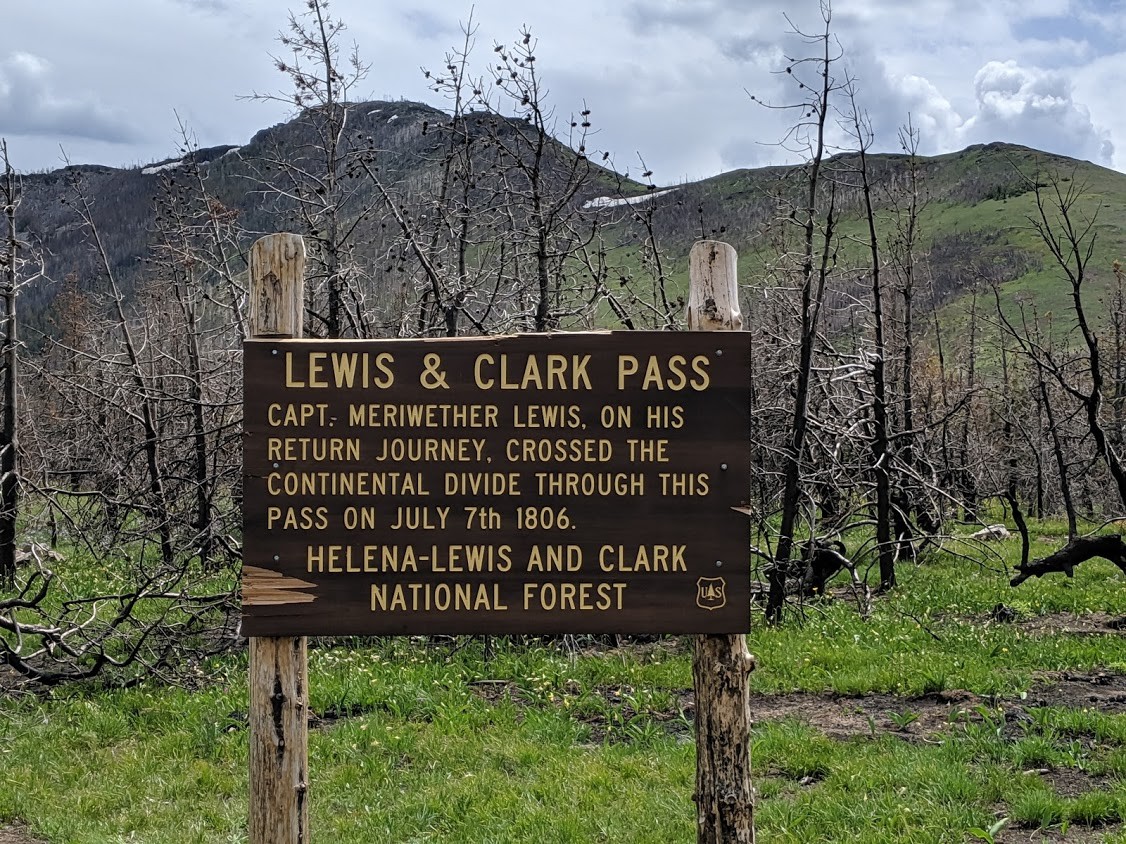 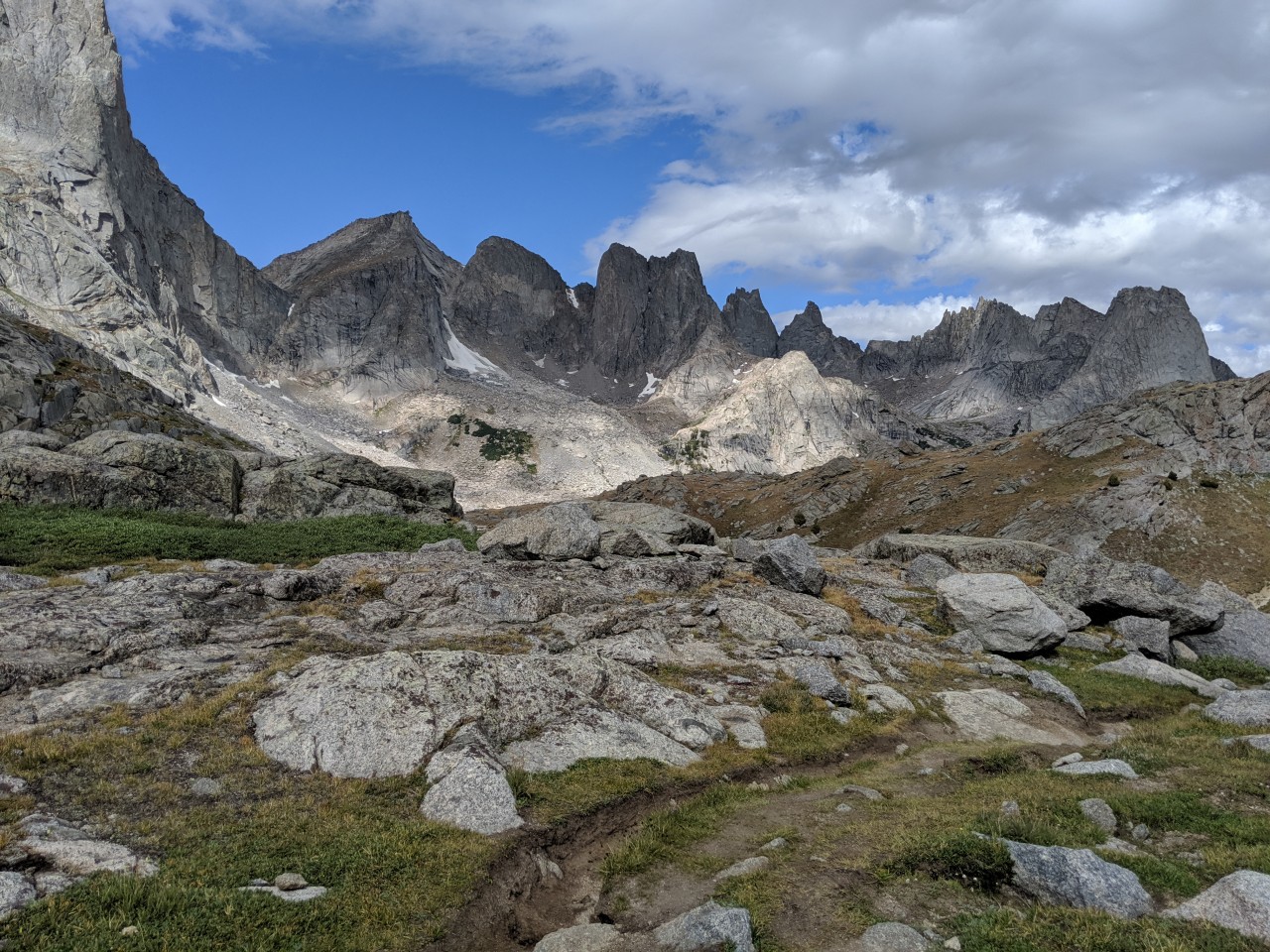 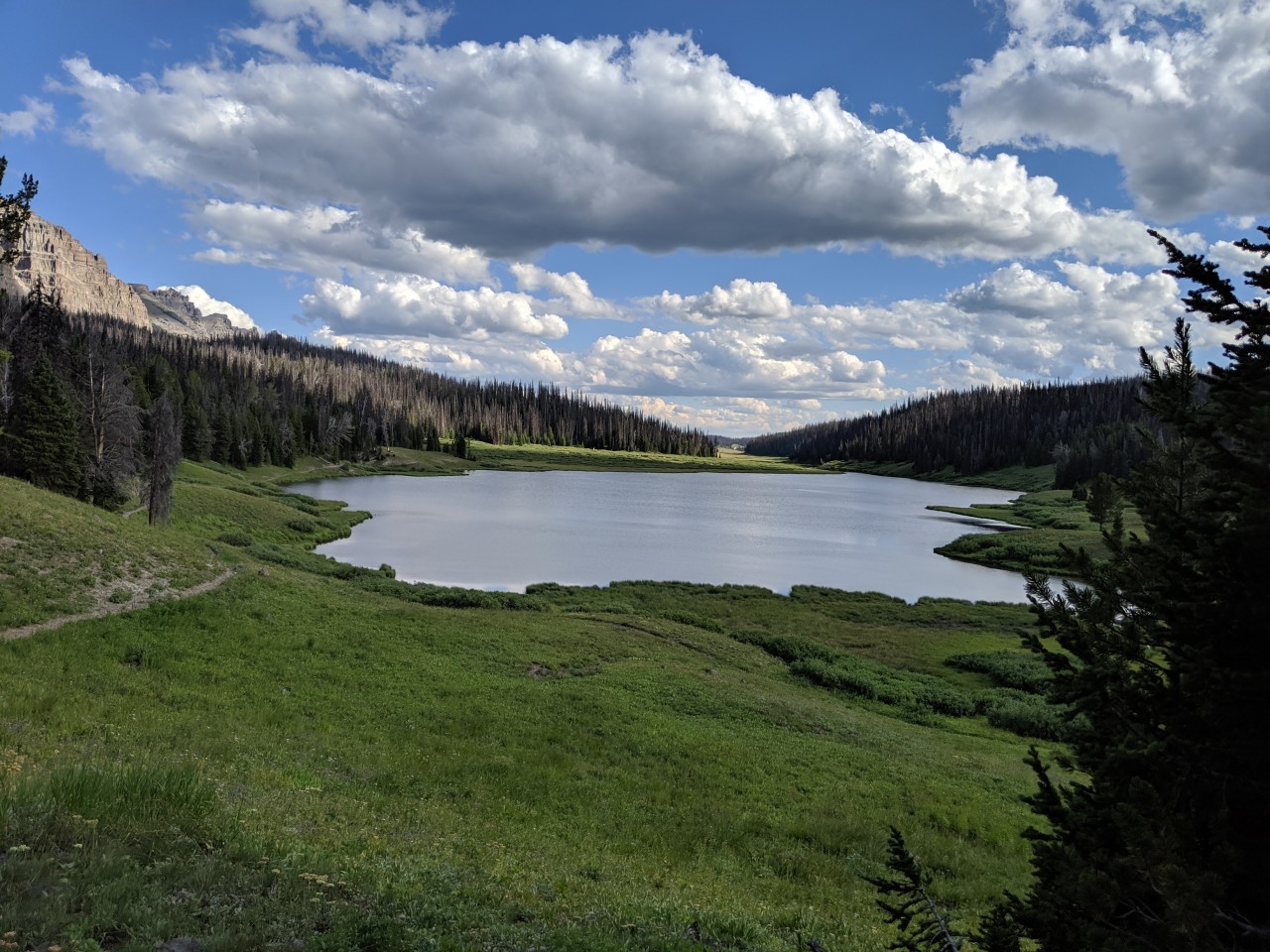 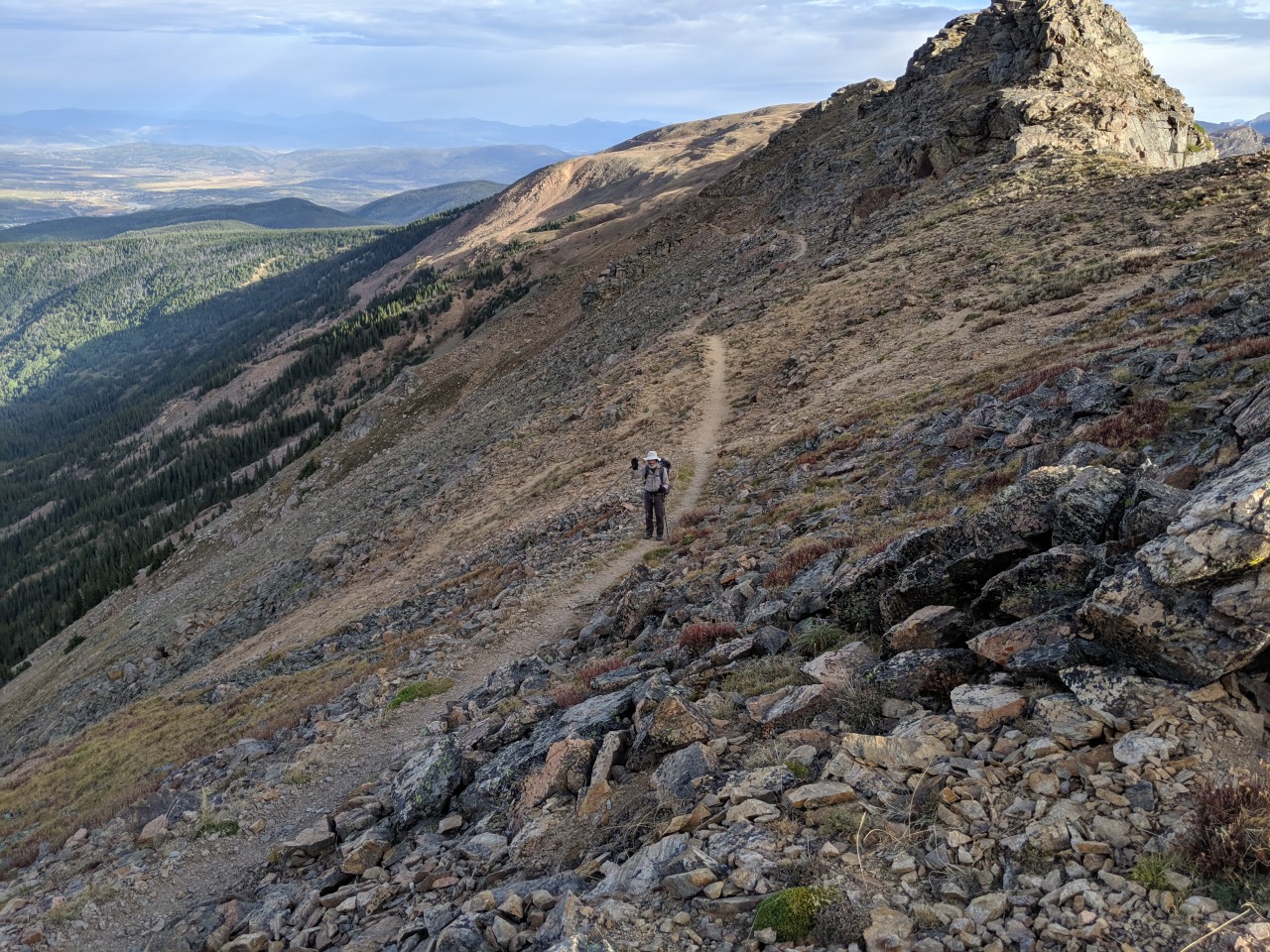 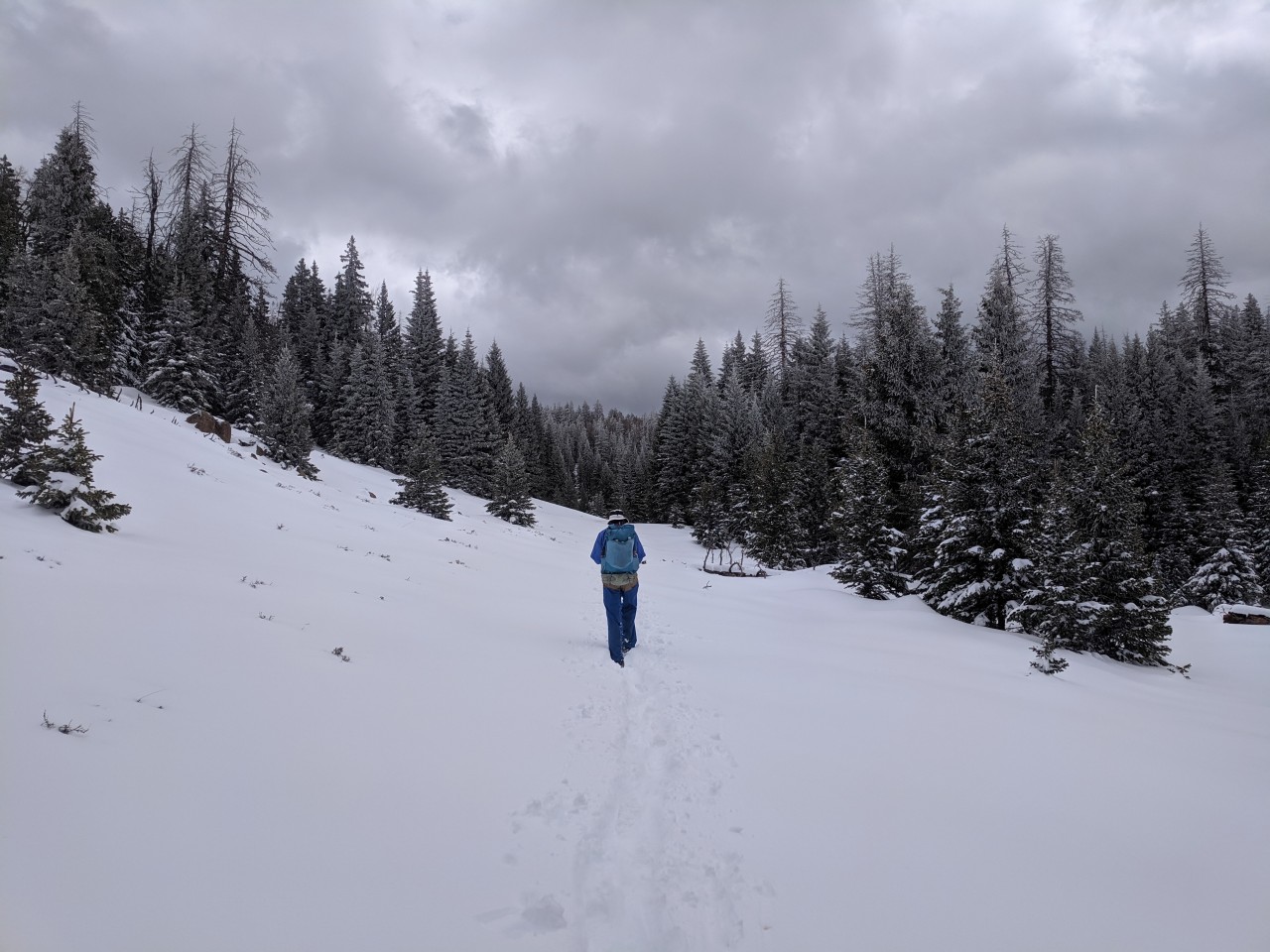